A few weeks ago I wrote a piece about the Labour leadership election and about the future direction of our Party. It set out the reasons why I believe the qualities that Yvette Cooper would have brought to the position of Leader made her the candidate for me to support. The scale of Jeremy Corbyn’s victory was, however, overwhelming and it must be respected. I don’t say that grudgingly. Hundreds of thousands of people have signed up to Labour and there has been an energy around his campaign which has touched people who have been turned off from involvement in conventional parties in recent years. As I also said in the piece I wrote in August, that presents a real opportunity for Labour.

Seizing that opportunity presents two big challenges for Labour. First, to face up to the kind of charges in policy and political direction that can apply our principles to world that we face over the next twenty years, not those of either the last twenty years or the twenty before that. Second, it is to change the style and character of our politics so it can reach out in ways that which both Jeremy’s campaign and a range of movements beyond conventional parties have given us a glimpse.

A word too about my friend and West Midlands colleague, Tom Watson. His victory in the Deputy Leadership contest was also overwhelming. He is a tireless campaigner who has shown he is up to facing the challenges above. Tom has made clear he will be a loyal Deputy in an inclusive and forward-looking Party. Both Jeremy and Tom have my support in that.

Reflections on the election: How we take things forward in Northfield

Last month a large gathering of Labour Party Members and Supporters met to review the lessons of the recent elections, and to work out how best we can move forward.

Before we broke into four workshops (see below), I opened the event with some personal reflections on the election and on the future. Read my notes here.

END_OF_DOCUMENT_TOKEN_TO_BE_REPLACED 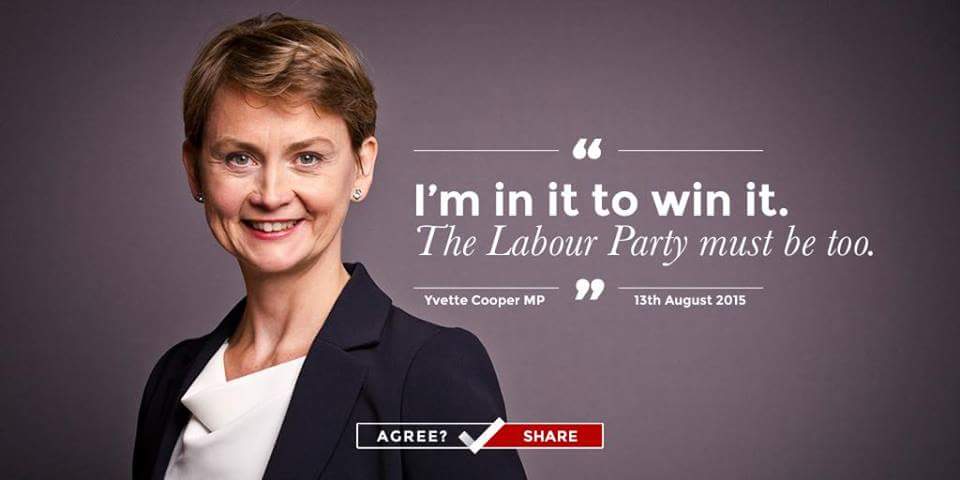 Support Labour? Then register to vote for Labour’s next leader.

We know that politics has to change. That means more than the Labour Party changing. But we can do our bit. And that is why this time not only will every individual Labour member have a vote, but people who support our Party will have a say too.

I will be voting for Yvette Cooper to be Leader and Tom Watson as Deputy. But the votes of MPs like me will count for the same as those of everyone else. Every Labour member and supporter will however be able to vote for the leadership team we each want.

For more information about all the candidates, including blog posts, recordings of their debates – as well as guidance on how to sign up to become a registered supporter to a full member, from as little as £3 – visit the Labour Leadership FAQs page.

END_OF_DOCUMENT_TOKEN_TO_BE_REPLACED

Just over two weeks ago, Labour members and supporters -old and new – met at the Factory Youth Centre in Longbridge to discuss our victory in Birmingham Northfield, our defeat nationally and the challenges and opportunities facing Labour over the coming five years.

Workshops were on themes ranging from low pay to housing; from children and young people to the economy and the role of the private sector. Reports from the workshops are being written up and will help inform both Labour’s work in South west Birmingham and our contribution to policy making nationally.

I opened the event with some personal reflections on the election and on the future. Here is what I said: