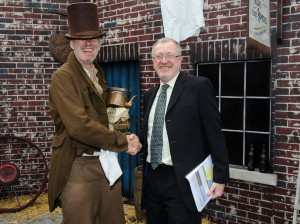 I stepped back in time this week, taking to WaterAid’s Victorian Street to mark 150 years of Britain’s modern sewers. I was exposed to the sights and smells of an era in which sewage and waste littered our streets, roads and rivers.

Over 100 other MPs joined me in meeting characters from the Victorian era, to discover what exactly life was like during the ‘Great Stink’ of 1858. The event marked the 150th anniversary of the first modern sewage pumping station in the UK and highlighted WaterAid’s campaign to end the global water and sanitation crisis.

Over a third (39%) of the world’s population today still live without sanitation, this is why supporting international developed and UK Aid is so crucial, and why charities like WaterAid are so important. 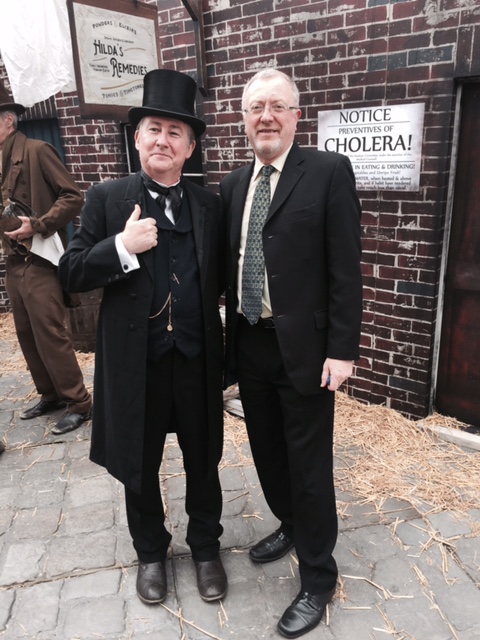 I support WaterAid’s attempt to increase the proportion of aid spent on water, sanitation and hygiene by 1% at the very least every year over the next parliament. To end aid dependency the UK Government must work with developing countries’ governments to prioritise the delivery of sanitation services as part of more sustainable national plans. To maximise the impact of UK aid investments we should be making sure water, sanitation and hygiene services are in all health clinics and schools.

Click here to see more of my work on tackling global poverty and international development.