There is enough food in the world to feed everyone. But every year 2.3 million children die from malnutrition. If we’re going to put a stop to this global injustice we need radical change.

Hosting the G8 in Northern Ireland today and tomorrow (17-18 June), the UK once again has the opportunity to demonstrate its ability to show global leadership.

Alongside hundreds of charities and Ivan Lewis, Shadow International Development Secretary, I have been calling David Cameron to use the summit to achieve a commitment by all the G8 countries to meet their aid targets, tackle tax havens and tax avoidance, and fight for greater transparency.

By honouring the commitments Labour brokered in the 2005 summit, to fund agriculture and tackle malnutrition, G8 countries could support economic growth through investing in small-holder farmers, particularly women, and tackle child and maternal malnutrition.

But IF we are to achieve radical change we must address the structural causes of poverty. The OECD estimates that developing countries lose three times more to tax havens than they receive in aid each year.

That is why so many constituents of all ages have got in touch with me in the past months, to show their support to end tax secrecy. This would ensure every company can be held to account and corruption can be rooted out. Developing countries will never be able to lift themselves out of poverty if they cannot collect taxes to fund their own services.

However, we cannot lecture other countries about increasing tax transparency if we are unable to take the lead ourselves. Hence, Labour is calling on the Government to sign up to the Extractive Industries Transparency Initiative (EITI), which would require governments to publish what they receive from extractive companies and the companies to publish what they pay to governments.

The opportunity is here for David Cameron to use the UK’s chairmanship of the G8 to replace his rhetoric with effective global action. A world free from hunger is in everyone’s best interests. 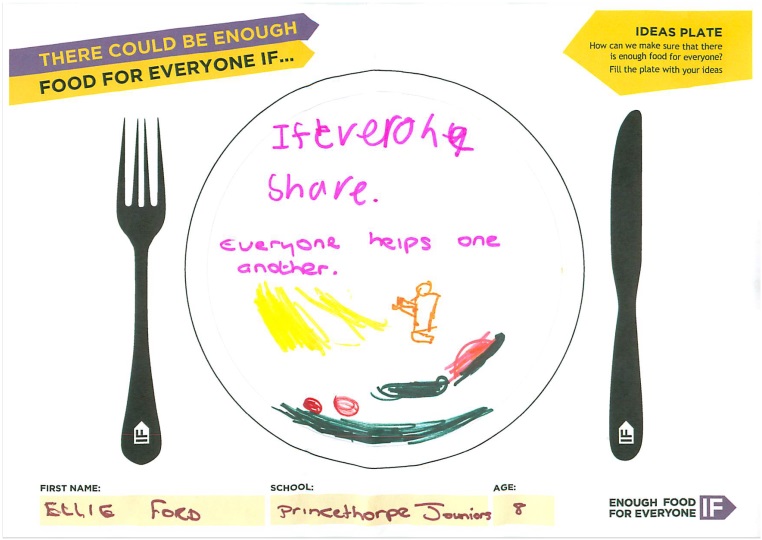 Ellie Ford, 8, of Princethorpe Juniors was one constituent to get in touch!