I have been contacted by many people over the past few weeks about my nomination for the Leader and Deputy Leader of the Labour Party. Make no mistake, this has been a big decision and it is one I have thought very closely about.

END_OF_DOCUMENT_TOKEN_TO_BE_REPLACED

A ‘One Nation’ Queen’s Speech?

This week I listened to David Cameron set out his ‘One Nation’ Queen’s Speech for ‘working people’. After having heard him deliver it, I’m not convinced that the Prime Minister quite understands what either of those phrases mean.

END_OF_DOCUMENT_TOKEN_TO_BE_REPLACED

If you were one of the 17,000+ local voters who supported my re-election, from a £1 a year you can become a Labour member.

Everyone who has been involved in the last few weeks knows there was a real buzz about our successful campaign here in Birmingham Northfield and that there was a real sense of shared purpose.

Across the country, 21,000 more people have joined Labour since the results of the General Election became known last Friday. They know the threat which 5 more years of Tory Government poses to everyday people means an effective opposition is needed today more than ever.

By joining our local Labour Party here in Longbridge, Kings Norton, Northfield and Weoley, you can be part of making that happen and have a say in shaping Labour’s future.

So please, if you believe in a fairer society, don’t just get angry about what the damage the Tories are going to do. Get involved to help us hold them to account. 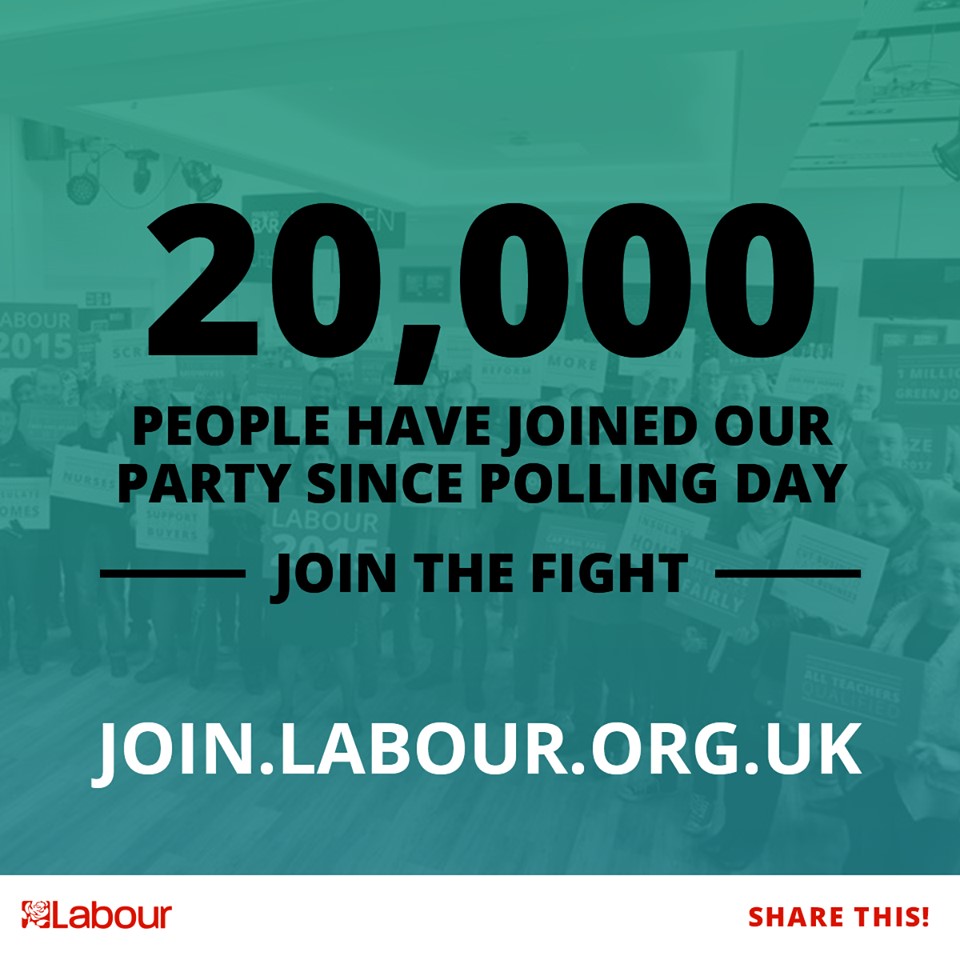 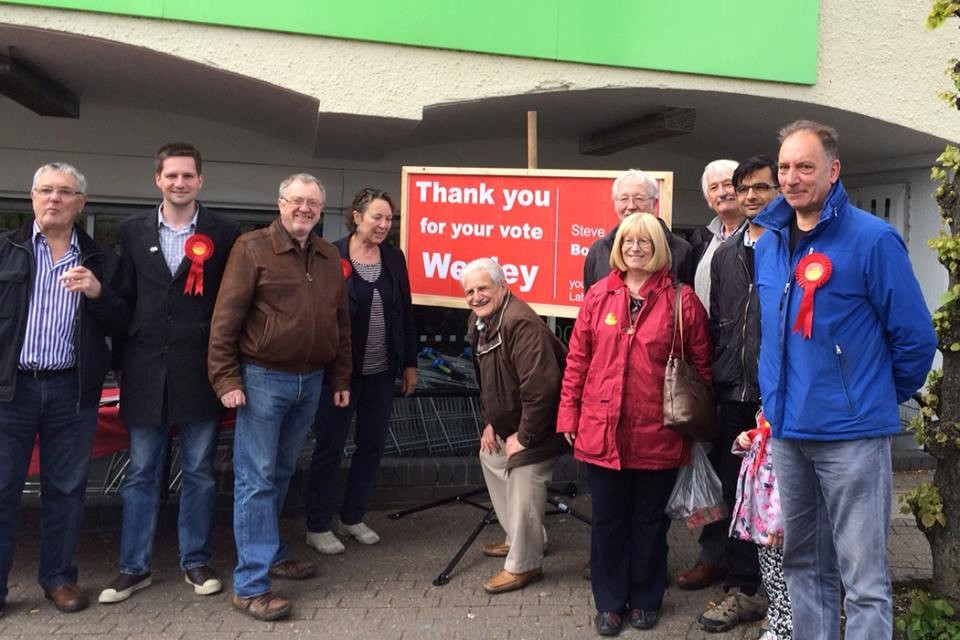 I am very concerned with the huge amount of money that big companies avoid paying in taxes. This is not just a problem here in the UK but across the world. Countries are losing billions each year and the impact of globalisation has made it ever more difficult to pin down dodgers.

The UK tax code is very extensive and technical. The loopholes which companies exploit are technically legal and when Parliament attempts to close loopholes, very often another one opens. The biggest frustration I have is that despite their legality, they are so blatantly immoral and undermine the wishes of Parliament and the public.

END_OF_DOCUMENT_TOKEN_TO_BE_REPLACED

Calling all supporters: I need your help

We all know how fed up people can be with the way the world of politics can seem. Often it can feel like political parties are speaking a different language and bombarding you with buzz words.

In 2010, at the last general election 40% of those eligible chose not to vote at all in our constituency. That’s why I need your help.

I need your help to help me reach all those people who are not engaged in politics – to show them why having a say is so important.

Whether you’ve been one of the many local people that I have supported in casework, or if you support Labour policies like freezing energy bills, cutting tuition fees, or a guaranteed job for people who have been out of work for a long time – it would be great if you could get in touch to let me know why you’re voting.

You can also help by sharing my posts to your friends or donating via PayPal to my re-election campaign – every £1 helps to get the message out.

Most importantly you can make sure your friends and family are registered to vote. All you need to do is share this link: https://www.gov.uk/register-to-vote.