Animal Welfare Round Up – January 2017

Welcome to my latest Animal Welfare Round Up and the first one of 2017. I continue to receive emails from constituents about a number of issues around animal welfare. Here is what I’ve been doing on the issues you’ve asked me to raise. 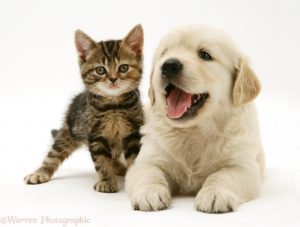 This has been the most popular campaign issue among constituents in the last two months. Sadly, kittens and puppies are often bred to be treated as an ordinary commodity to be bought and sold for profit without consideration for their welfare or risk of abuse. Many of the kittens and puppies sold underage are prone to become sick and sometimes die very young. In response to this – and all of your emails – I wrote to the Government to press them for stronger standards on the breeding and sale of puppies and kittens. You can read the Government’s encouraging response here. 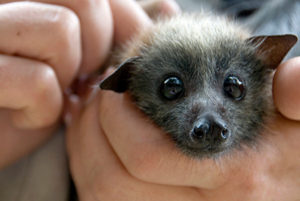 Similar to a number of other animals, bats are a protected species under European law. Many constituents wanted to make sure that the Government would take seriously concerns about bat welfare once the UK leaves the EU. As such, I wrote to the Government asking them to commit to protection of bats and other species once they are no longer covered by European animal welfare and protection laws. The Government responded by assuring that in the long-term, the UK will tailor laws to protect bats and other species. We now need to make sure that they stick to that commitment in future.

A number of constituents have also expressed concern about the sustainability of sea bass fishing and wanted to encourage the Government to take appropriate action at national and EU level. The Government responded to my letter highlighting constituent concerns, and outlined measures taken at the EU December Council on EU bass measures for 2017.

In my last Animal Welfare Round Up, I raised constituent concerns about hunting trophies being imported into the UK. I asked the Government what they have been doing to prevent the trade of such trophies in the UK, as well as to press them to work with other countries to prevent the global trade in illegal hunting trophies. You can see my question and the Government response here.